Another article by the WDNR regarding the fish sticks project:

Wood In the Water WDNR article

Here you go – I grabbed some underwater photos of the Fish Sticks project on March 11th, 2015 under the ice. I probably scared the fish away drilling holes as I didn’t have time to drill and come back. But photos were a success and it really looks good down there. The crew should be proud of their hard work. Here are the photo’s: 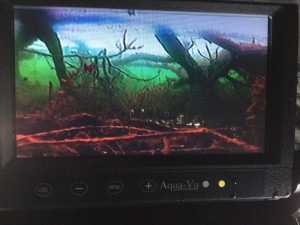 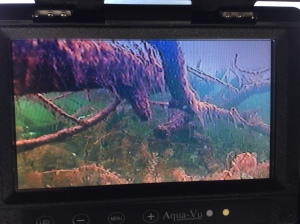 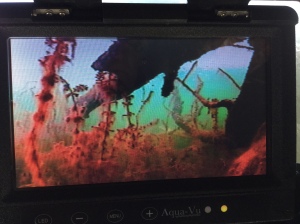 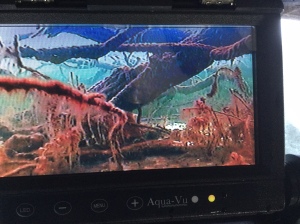 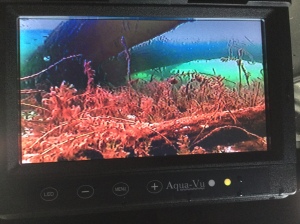 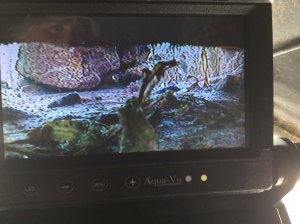 I’ll get back there in Spring when the water warms up and we have a calm clear day….then we’ll see what critters have called this place home!!

The Pewaukee Chapter of Walleyes for Tomorrow knocks out the first fish sticks project in SE Wisconsin. The “Woody Structures” provide critical habitat for all species of life in the food chain of a lakes ecosystem. The bottom of the logs can hold thousands of invertebrates feeding on the wood. The small fish feed on the invertebrates and the larger fish on the smaller fish. The wood provides shore protection and habitat above the water for insects, turtles, wood ducks, and birds as well. 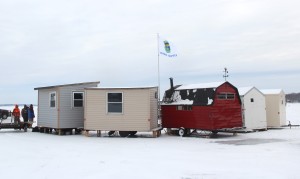 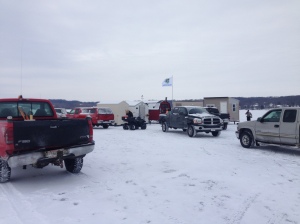 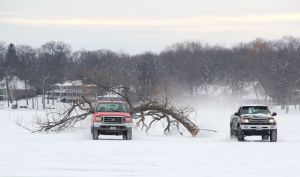 Dragging trees to the site 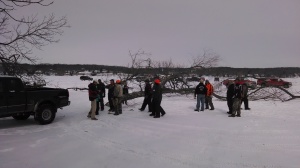 Winching trees to the shore and into place 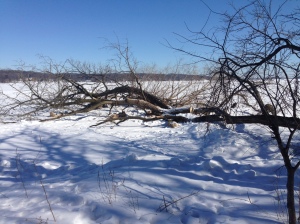 First round of trees set into place 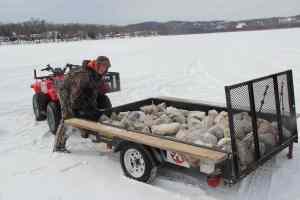 Jayden Schmitz getting rocks to the site and ready for drilling 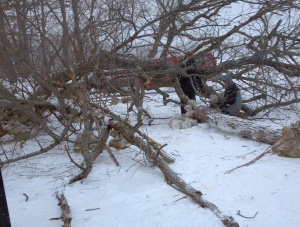 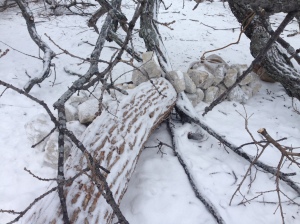 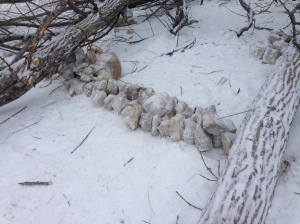 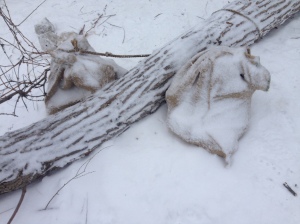 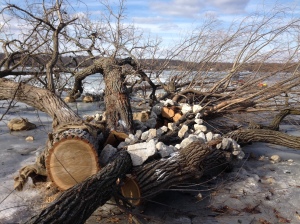 For more information on the latest Pewaukee Fish Sticks Project see the JS Online article below. 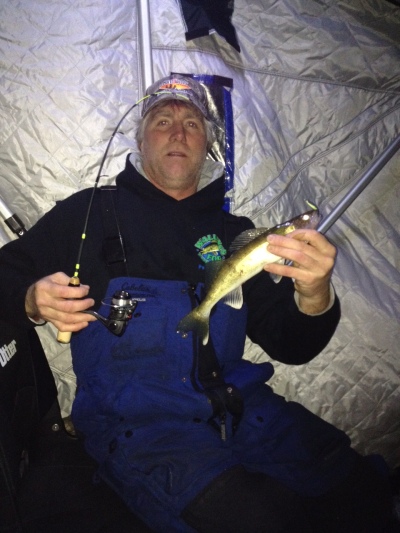 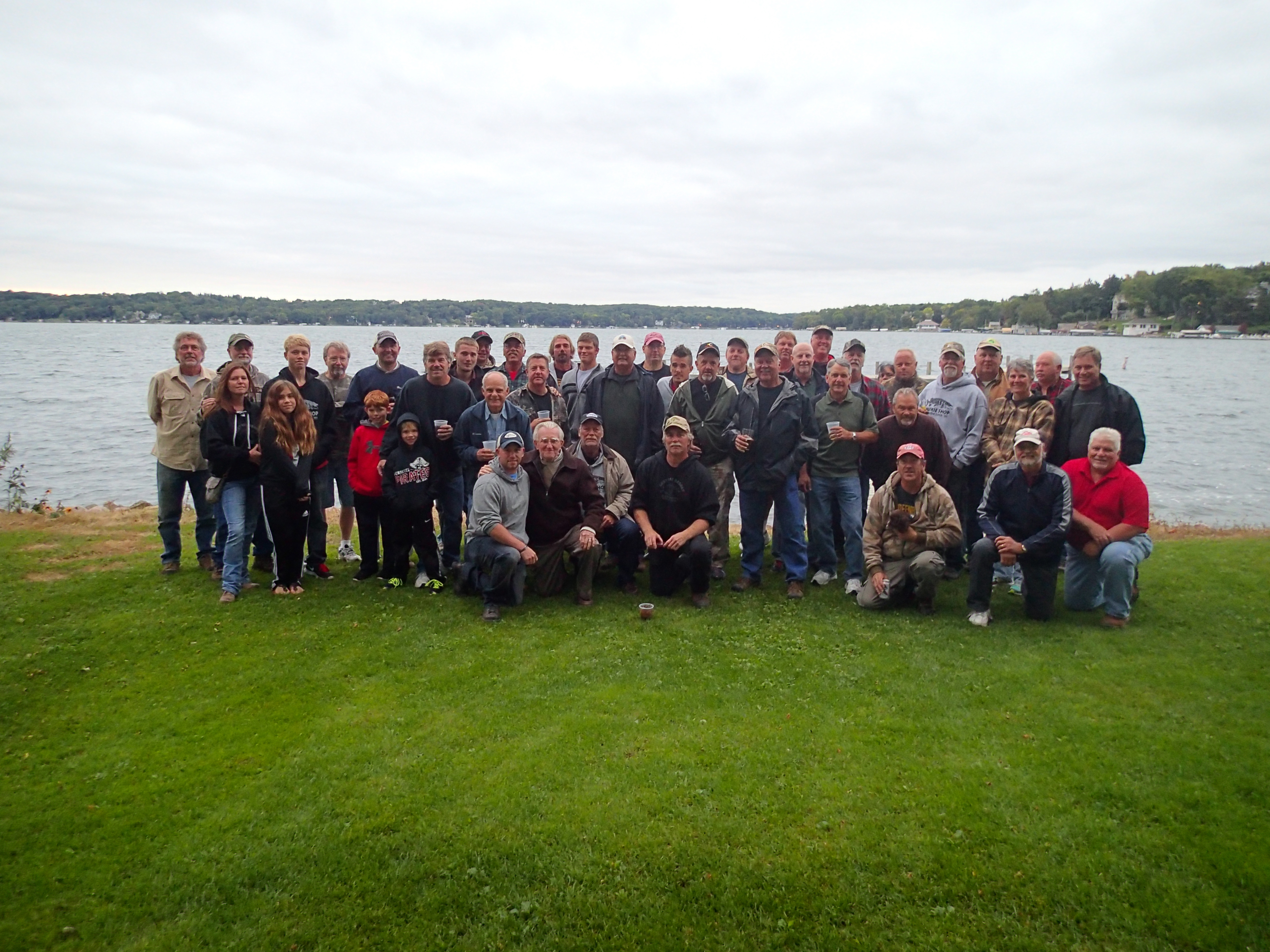 These are the people that spent over 40+ hours, some closer to 200+ hours and some of us even twice that…others that have helped are Turk, Tracy Czeshan, Jody Schmitz, Dennis LaFratta, Mike Koepp, Tom Perdzock, Tim and Cameron Anderson, Jon Kolf and Bobby Gerbing

Now we can get our lives back…